Shearer, better known as Ryan Shearer, born October 1994 (25yrs old) from the Gold Coast Australia, has been Djing since 2010 and been producing music since 2014.

No matter the event Shearer is able to play and mix any genre of music, from anything house to rnb and trap to edm, but mainly produces more edm, house, psy and trap style'd music.

The past 3yrs (2015-2018) he has lived in whistler, Canada as a resident Dj to most of the clubs, pubs and bars around the village. Since leaving whistler he has been working on new remixes, mashup, edits and all kinds of new music to entice new listeners. 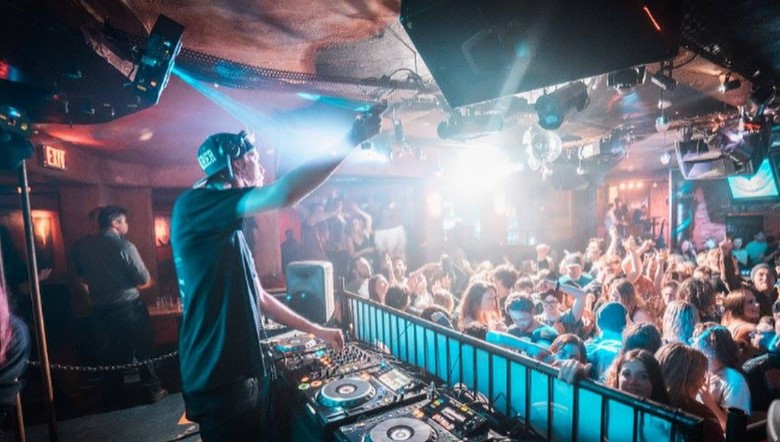 He has played alongside/ supported acts such as Timmy Trumpet, Will Sparks, The Potbellerz, Joel Fletcher, loud luxury, Dom Dolla, The Rubens, Dune rats and many others. 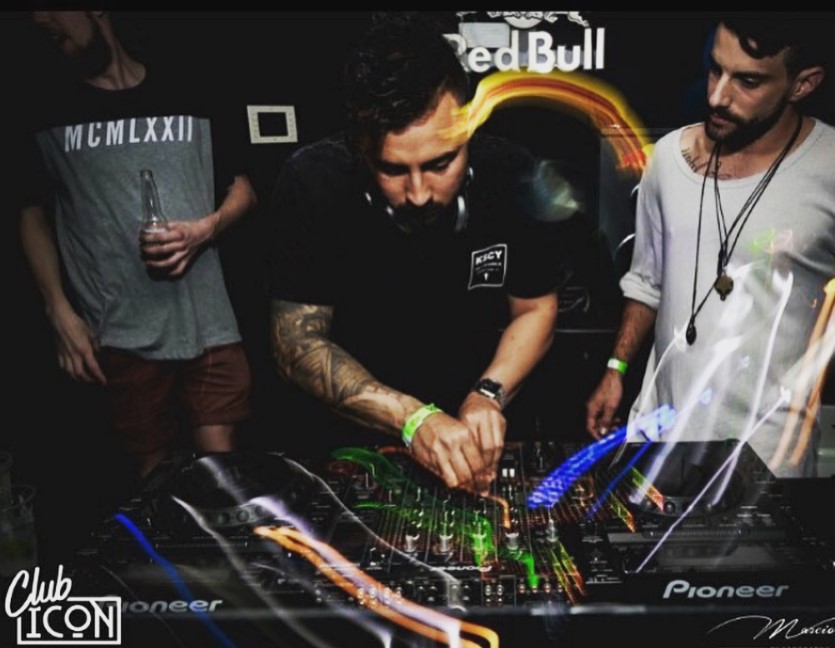