Bartolo Merlo aka Bobby was born in Lipari (Aeolian Islands - Sicily) on August 28, 1998 He immediately became passionate about music by learning to play the guitar and strumming with his friends.

In August 2013 he participated in the dj competition at Turmalin (Lipari) receiving the critics' prize. From there he became resident DJ at the Turmalin in Lipari.

In 2014 he begins a new adventure as resident at White beach Eolie (Lipari) where he manages to get noticed In the years to come bobby creates an organization ,the name was salutimifamilia events that moves the Aeolian nightlife.

The summer of 2019 is the more important, because he collaborates with FONTI: Dj Liparoto source of inspiration and esteem for bobby.

Also in 2019 he becomes resident at the Ciclope di Salina (Aeolian Islands - Sicily) and begins to shoot in the various rooms of the Aeolian nightlife: Coral Beach, Baia Negra, Tre Delfini, Latteria, Ciclope.

In this year, Bobby, shares the console with Greta Tedeschi, leo lippolis, Joe Bertè, Felipe C and other artists from whom he manages to get noticed: In fact, on December 6, 2019 his first single "EOLIA" is released on clawrecords (Joe berte'label).

8th April 2020 comes out Withe Widow single made together with Preda with which he continues to collaborate.

During the lockdown he resumed the guitar and continued to work on his productions focusing only on music and upcoming releases.

On October 9, LIPARI ISLAND will be released, a new single by the Sicilian DJ, inspired by his island and in particular by its nature: the sea, the beaches and the wonderful places of Lipari.

Designed during the lockdown in his home studio in reeds, LIPARI ISLAND, published on Mojohedz Records, marks a turning point for Bobby as he tries to get noticed on the international scene. 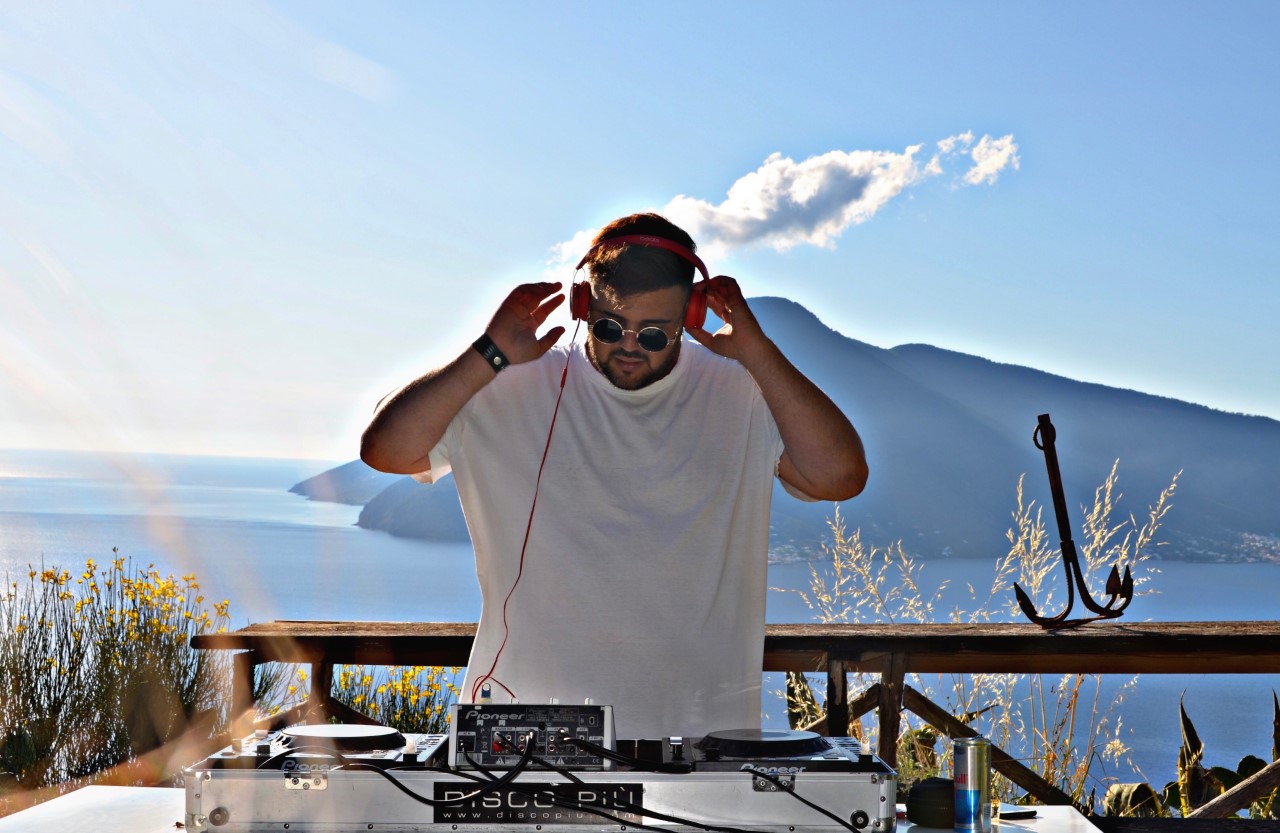