The latest dynamic production duo(Daniel Boyer collaboration with Michael Morse a.k.a. N3ighbor Mik3) to come out of the Bay Area, was brought together by means of an underground renegade in the heart of Downtown San Jose, CA USA in November of 2017. They both put up stellar sets and soon had the makings of a new collaboration in mind. They developed a few rough tracks in the infant stages of collaboration, as their lives were changing rapidly at the time, but still made sure they kept the music production in working order by using ftp sites for file sharing during production from afar. Daniel moved up to Seattle for just under 2 years to do some remodeling on a property. So once completed he moved back to NorCal in Monterey. Michael stayed nestled up in the Morgan Hill-hills, where Beebop & Rocksteady came to be and currently have their production studio and main hub for all things Beebop & Rocksteady so far.

About the individual artists:

28, Born in Boston, spent his early years in New Hampshire playing percussion in the schools marching band. Early into his 20's he moved out to California to what's known as the Bay Area, here he discovered his love for house music. Determined and hard set on making house music, Michael is musically self-taught, as well as, DJing, proving his love of the music, and DJing in a couple festivals/concerts,. Michael continues to strive for more and bring forth his sound.

38, Originally from San Jose, to headlining San Francisco Decompression along side multiple radio interviews across Northern California. He has been made a Janky Barge repeat, Burning Man Precompression, undergrounds all around Northern California, and regional burns such as UnScruz in Santa Cruz.. Daniel has a unique flavor of track selection and mixing skill set that just grabs you and takes you through a journey of underground. Now coupled with the Bounce Car crew from Santa Cruz and living in Monterey, CA. Daniel alone has 23 years of DJ experience to pull from. Daniel also produces music under his very name, as well which can be found on Soundcloud. Beebop & Rocksteady is the new collaboration with N3ighbor Mik3.

You can find Beebop & Rocksteady info and tracks @ yada yada yada... figure you would talk to us or inform, or input these values. 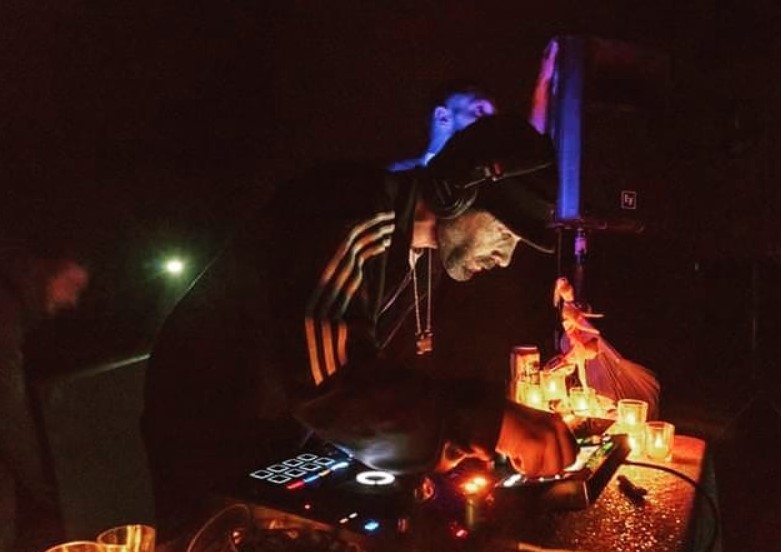